25% off Everything The Joker and Catwoman

Eighty years ago, The Joker and Catwoman both made their comic book debuts in 1940's Batman #1. To celebrate these fan-favorite and globally recognized characters, timed to The Joker 80th Anniversary 100-Page Super Spectacular #1 and Catwoman 80th Anniversary 100-Page Super Spectacular #1 this April, some of the most iconic looks of DC's original rogues will be captured in a series of eight paper character masks by artist extraordinaire Ryan Sook. These masks feature die-cut, punch-out eyes.

Sook's ability to perfectly chameleon the art style of Bruce Timm's Catwoman and The Joker from Batman: The Animated Series along with replicating the iconic versions of Catwoman by Jim Aparo, Darwyn Cooke and Joelle Jones as well as The Joker by Neal Adams, Frank Miller and Greg Capullo will provide fans with a fun way to participate in 80th Anniversary celebrations at their local comic book stores. Shops selling either The Joker or Catwoman 80th Anniversary will be able to deliver instant cosplay to customers arriving in their shops looking for these highly collectible issues.

For the Catwoman masks, Ryan Sook reinterpreted the work of these superstar artists: 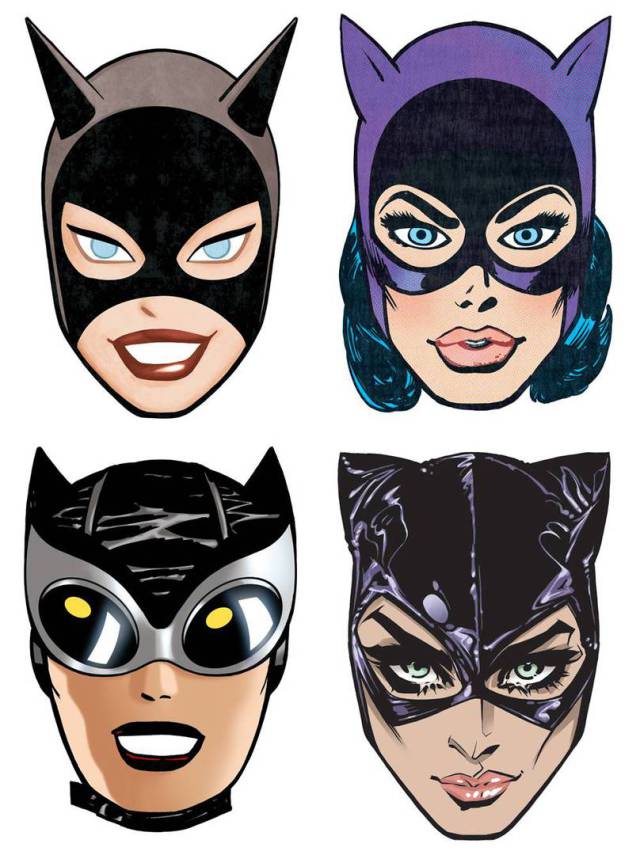 For The Joker masks, Ryan Sook reinterpreted the work of these superstar artists: 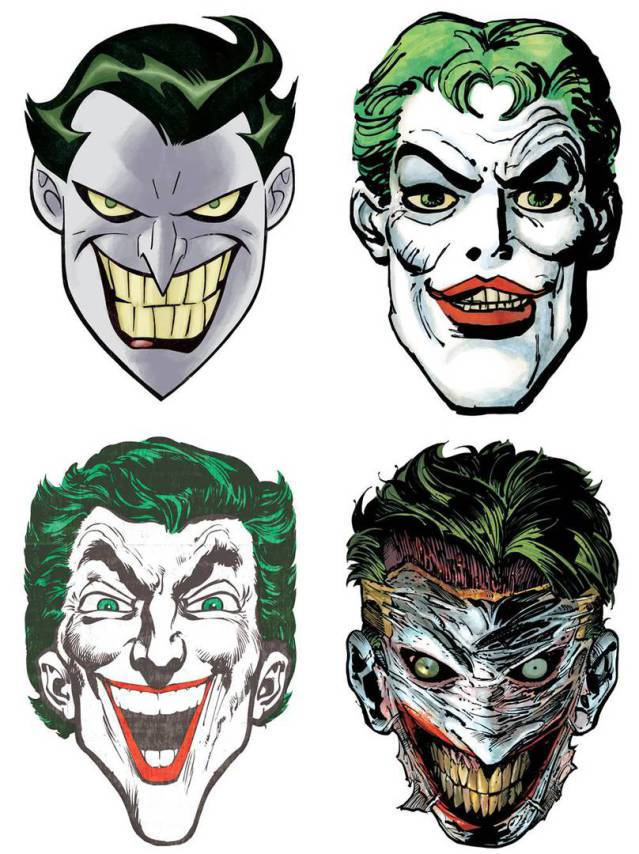 Which Joker face will you wear this April for #TheJoker80? And which iconic image of Catwoman will you use to celebrate #Catwoman80?

As always, each customer will receive one free comic book.